I had never heard of this guy until Watch The Throne dropped (he provides the hook for my favorite track on the album "No Church In The Wild").
Just discovered this and I like...

Dr. Oop Capone: "Circle City Classic"
When he drops, he drops the classic material. "Circle City Classic" visual from last year's The Grateful Dread (an album that I unforgivably slept on).
The vibe is undeniably "west" in it's buttery breeziness, or something like that...
Posted by Sucheon at 8:31 PM

Blu's "Wind(Terlude)" is one of those songs that you can just let run continuous. It clocks in at just under two minutes but could use an extended 12" vinyl incarnation. I tell you, the strings has got me something terrible.

From Her Favorite Colo(u)r that just dropped April 19 which I think is a prelude to his upcoming NoYork set to drop soon.
And,
There was actually a visual for "Blu Collar Worker" from 2007's Below The Heavens?
Posted by Sucheon at 9:31 PM

No new material here but this will have to do.
Posted by Sucheon at 10:16 AM 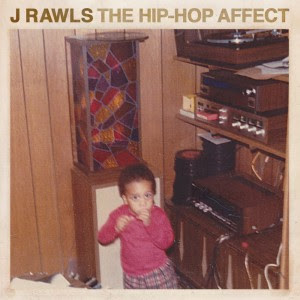 "Best Producer On The Mic" featuring Diamond D., Oh No, and Kev Brown.
This is definitely first rate material. If you haven't put something out in a while, make sure it's a grade A banger when you eventually do. This is the lead from his upcoming full length The Hip Hop Affect set to drop on May 17.
Posted by Sucheon at 8:24 PM

sung_one@hotmail.com
If any material on this site belongs to you and you wish to have it removed, let me know and I'll make it so. Email me.

All downloads available for 7 days from the date it was posted.